In a rapidly changing world and altering global food industry, one of the most important sectors for the world’s economy – the agriculture, food & beverage sector, must create more economic opportunities for Billions of people around the world.

An alarming percentage of people worldwide are poorly nourished, millions of farmers must live at a subsistence level, enormous amounts of food go to waste, and poor farming practices are taking a toll on the environment. Achieving United Nations Sustainable Development Goals will require the transformation of food systems, so that they become more inclusive, sustainable, efficient, and nourishing. 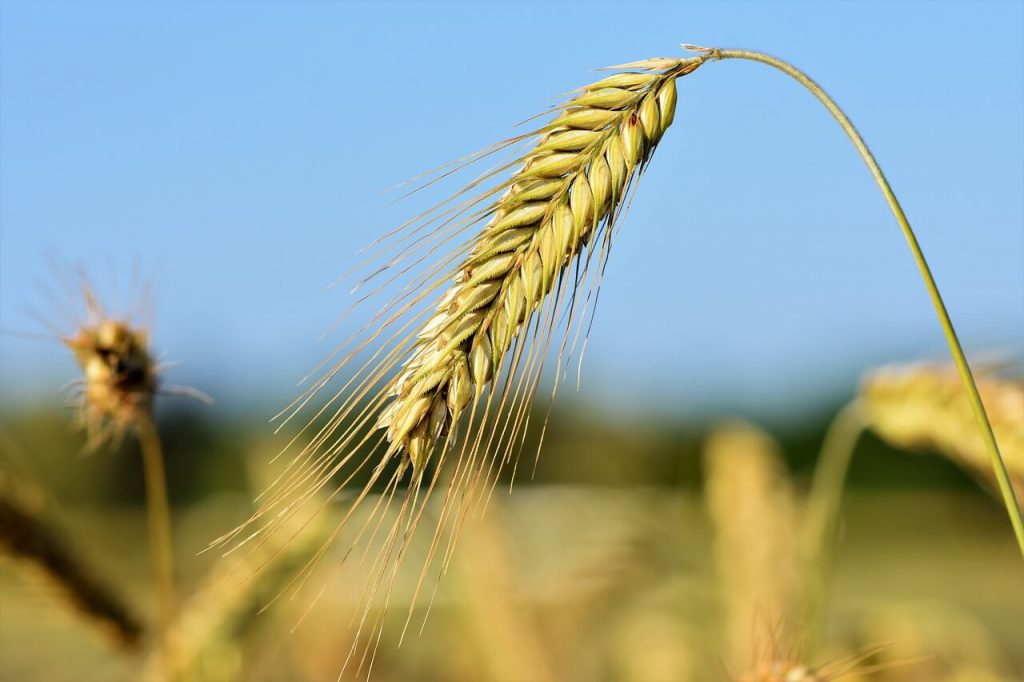 Efforts are being made to increase investment, and expand infrastructure, in addition to build more capacity for farmers, change consumer behaviour, and improve resource management. Until recently, the food and agriculture sectors were slow to adopt technologies driving the Fourth Industrial Revolution like the Internet of Things, Artificial Intelligence (AI), and Blockchain; there have been low levels of related investment, inspiring relatively few related startups.

A total of just $14 billion was invested in about 1,000 food systems-focused startups between 2010 and 2018, according to the World Economic Forum report Innovation With a Purpose: the Role of Technology Innovation in Accelerating Food System Transformation. By way of comparison, $145 billion was invested in approximately 18,000 healthcare-related startups over the same period.

Fragmented rural markets, poor infrastructure, and heavy regulatory burdens raise costs for food systems firms, while revenue is often constrained by customers’ limited ability or willingness to pay. In addition, much of the food systems startup activity to date has been concentrated on improving production in developed countries – which can result in less access to new solutions in developing countries.

Can Technology Innovation help the transformation of global food systems?

Many organisations related to the Tech & Agri Sector highlighted technology applications and tools that present emerging opportunities to improve consumer nutrition, increase supply-chain efficiency and transparency, and boost farmer productivity and profitability. It is perceived that they could deliver significant positive impacts for food systems by 2030.