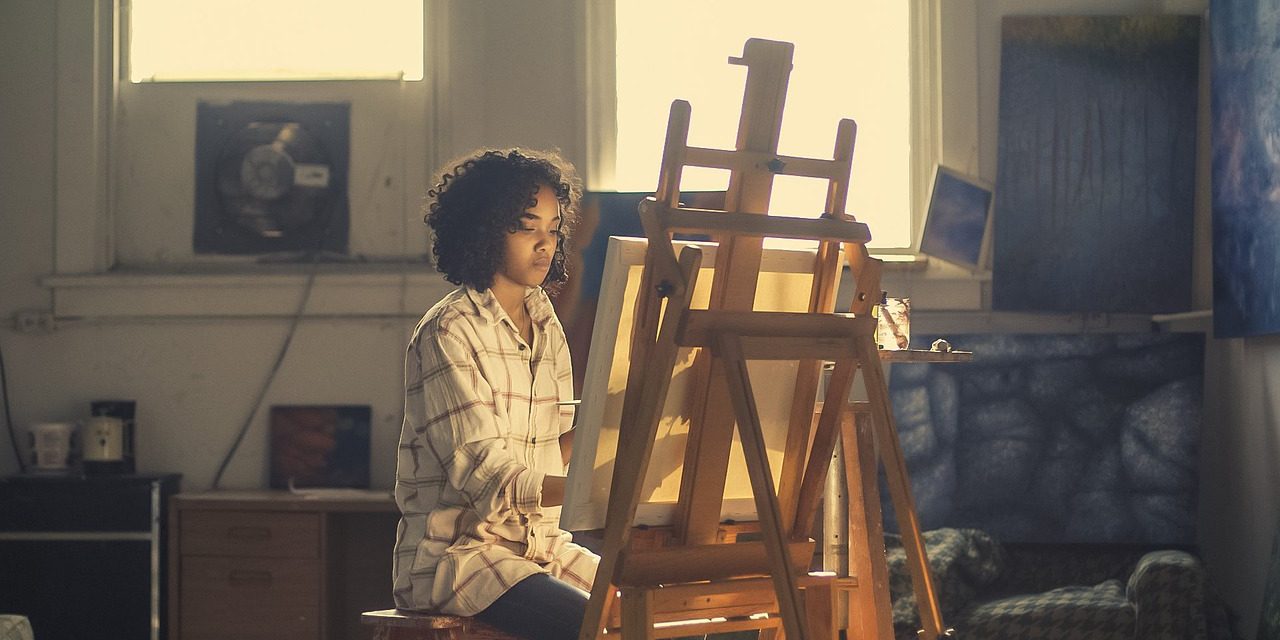 Why the creative industries are becoming more and more important in the modern global economy?

According to Cultural Times, a recent report published by UNESCO, the cultural and creative industries generate more than 2 trillion dollars in revenue annually – a figure larger than the economies of Brazil, Canada, and Italy combined – and employ nearly 30 million people worldwide.

Creative industries including advertising, architecture, fashion, publishing, and software development all demand a strong audience connection, in order to remain relevant and successful – globally. The creative class is often a driving force behind urban development and innovation, as well as an important employer for many people.

Governments are increasingly realizing the value of the cultural and creative economy as a source of employment, money, and public participation – and this is why they try to enhance the creative economy by encouraging innovation.

In every country, the creative and cultural industries can bring a sense of meaning to both artists and audiences. Yet, there are relatively few viable models available for sustaining creative economies.

Despite the fact that the digital transformation of the creative industries began many years ago, governments still fighting to find ways for creators to be able to share their work efficiently.

Cultural and creative sectors in Europe, unexpectedly, employ a higher percentage of young people between the ages of 15 and 29 than any other industry, according to the report.

Finding public organisations – as well as private sector companies to address this issue will be crucial. With the above information in mind, the CENTAUR’s (Supporting, mobilizing and empowering creative and cultural industry entrepreneurs and educators towards social change) Project partners decided to develop online collaboration and sustainable networks for sharing their knowledge with trainers and people working in Culture and Creativity Sector (CSS). 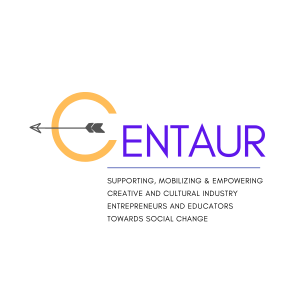 Can testbeds offer a solution in the agri-food crisis?
January 24, 2022

How coaching can improve productivity in the workspace
January 19, 2022