What is 3D Printing technology and how is it revolutionising almost all industry sectors?

3D Printing, also called additive manufacturing, is a process whereby layers of material are built up to create a physical object from a digital model file. More specifically, 3D printers use a computer-aided design (CAD) to create three-dimensional objects from a variety of materials, like plastic, powders, resins, metal, or bio-materials, that range in shape, size, texture and consistency.

3D technology has already revolutionized the ways that objects are designed and manufactured and aspires to provide radical solutions to several crucial global issues of our time, such as the fight against COVID-19 outbreak, world hunger, global warming, global shortage of affordable housing etc. 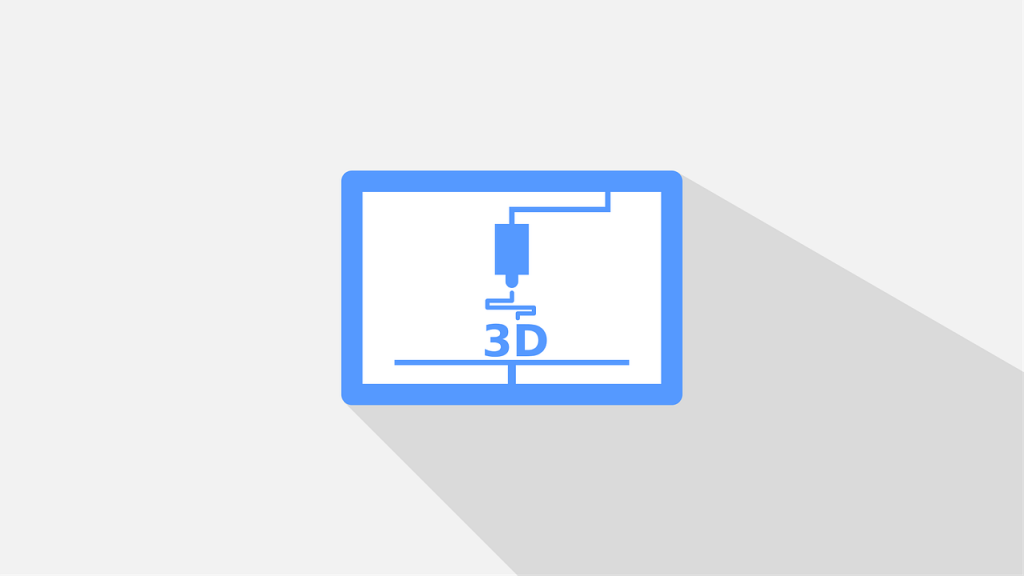 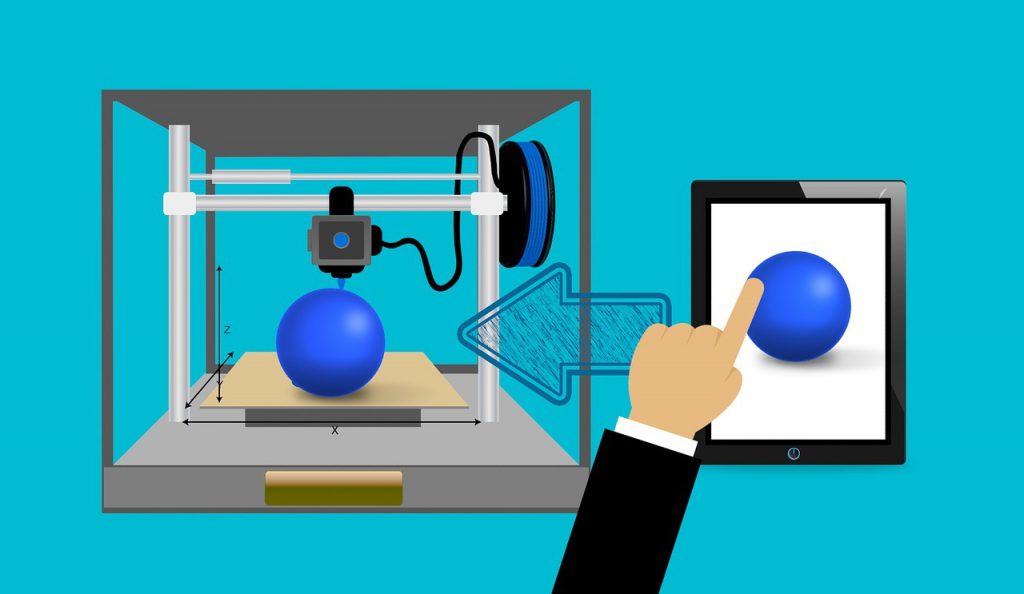 3D printing made its appearance in the 1980s, however, it was not until the 1990s that companies began experimenting and, ultimately, commercializing 3D printing. At that time, a variety of new 3D printers was introduced to the market, which allowed additive manufacturing to expand its possibilities and be used also for metals, not just plastics.

However, the technology still remained cost-prohibitive and as a consequence, limited to high-cost, low-volume production.

In the 2000s, inventors and entrepreneurs moved on to the development of low-cost 3D printers and the technology became even more accessible. In the next two decades, manufacturers began utilising 3D printers for various purposes and people were now free to design and develop new products on their own, without relying on specialised companies. In 2020, 3D printing technology was utilized by manufacturers and engineers in the fight against the COVID-19 pandemic. According to Statista, the worldwide market for 3D printing products and services is anticipated to exceed 40 billion U.S. dollars by 2024!

This innovative technology has found fertile ground in almost every business sector, as it has limitless possibilities and unprecedented benefits (reduced material use, lowered costs, production acceleration, etc.). The medical/healthcare sector, architecture and construction industry, aerospace/aviation, transportation/automotive, entertainment, and fashion industry are among the industries that are now utilising 3D printing to manufacture their products.

Bioprinting is an additive manufacturing process similar to 3D printing. However, unlike conventional 3D printing, bioprinters use cells and biomaterials to fabricate complex bodily structures like living tissue, bones, and blood vessels. Bioprinting is a rather new and emerging technology that will transform healthcare and personalized medicine in the following decades, as it aspires to provide pioneering services to fields like drug development, artificial organs, and wound healing.

Nowadays, 3D bioprinting is used in various fields of the health sector, from bone grafting to fix problems with bones and the joints surrounding them to tissue and organ fabrication, and from toxicology to medicine development and pharmaceutics. Bioprinting is a method that continues to be studied and perfected and advances can lead to many new innovative developments and improved treatments for several medical conditions.

3D Bioprinting has been acknowledged by the medical community as a strong ally in the fight against one of the greatest problems of the health industry, the global shortage of organs for transplants. That and other closely related issues, such as the lack of reliable preservation techniques, and the constant need for biological compatibility between the donor and the patient, have catastrophic consequences and thus call for immediate solutions.

The numbers speak for themselves!

According to the Human Rights Channel (Council of Europe), on average every year, 41000 patients receive a transplant and 48000 new patients are registered on waiting lists. That’s nearly six new patients added to a transplant waiting list every hour! Moreover, statistics reveal that the chronic shortage of organs, tissues and cells, results in the death of 18 patients every day while waiting for an organ transplant in Europe.

3D bioprinting is a tool that has the potential to eliminate worldwide organ shortages and could be the response to all those problems. However, a number of legal and ethical issues on the one hand, and the fact that the entire process is extremely difficult and time -consuming on the other, indicate that there’s still much more progress to be made and that we are a long way, even decades away, from printing fully functioning complex organs. 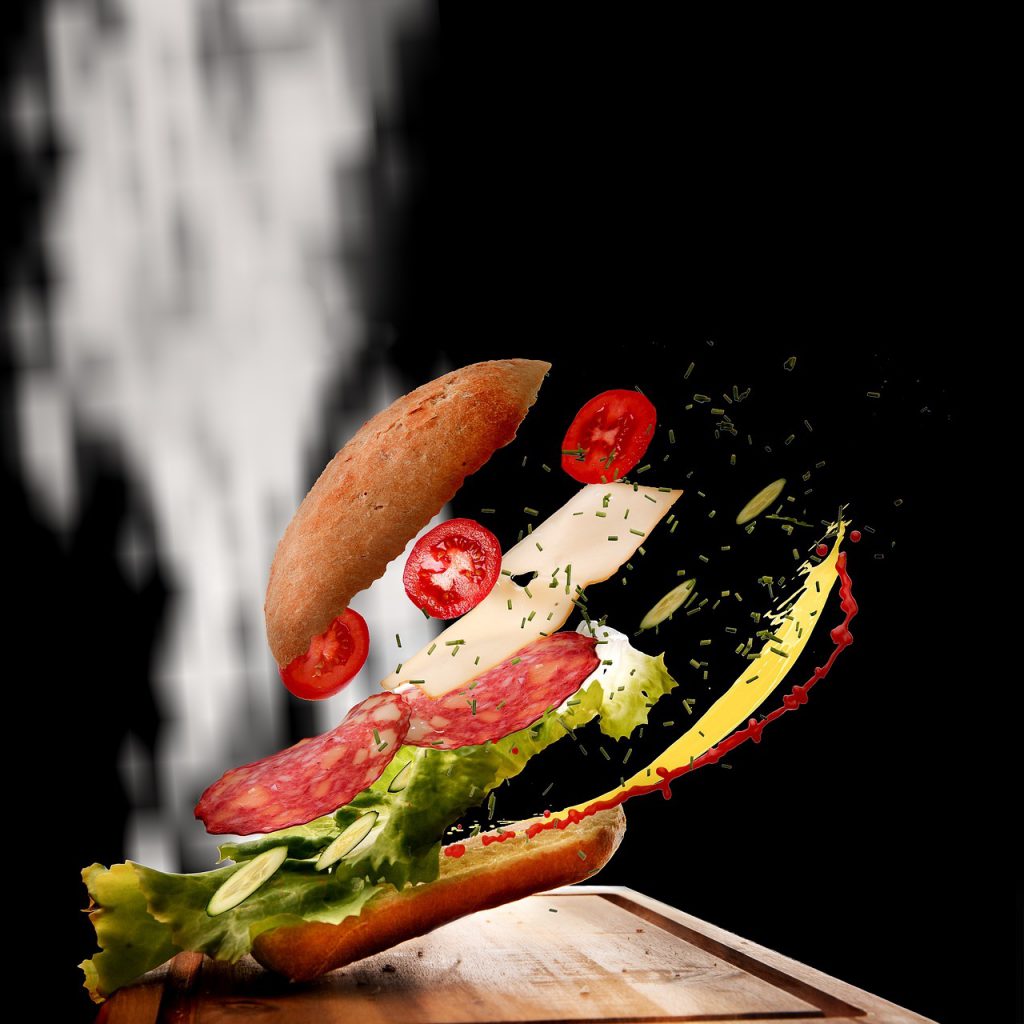 The growing concerns about food production, distribution, processing, preparation and preservation, as well as consumers’ demands for customized food products have led to the adaptation of 3D printing technology for food manufacturing. The so-called 3D food printing is based on the principles of the traditional 3D printing method, however it is a much more difficult and demanding procedure. The variety of the materials that are used, the difference in their consistencies, as well as their interaction while printing, add further complexity to the whole procedure. 3D food printers use edible materials that have the right consistency and are in a paste or semi-liquid state. Materials like puréed vegetables, butter, cheese, and sweets such as frostings, sugar decorations, chocolate, and mashed fruits are commonly used to produce food and meals customized to consumers’ needs.

3D food printing is a rapidly developing market with huge potential and countless possibilities. One of its main advantages that is currently widely used is the freedom of design, as it gives the user the ability to create complex and customized decorations that would be extremely difficult to achieve with traditional methods.

Moreover, this technology could be the response to modern society’s demands for personalized nutrition and to growing trends such as veganism, gluten-free and dairy-free diets, as it provides the user with the ability to choose the ingredients he prefers to create a perfectly customized meal. In addition to that, the texture of the food could also be modified and this could significantly help people suffering from swallowing disorders (dysphagia).

Finally, 3D food printing could also help relieve hunger around the world by reducing food waste and ensuring ingredient availability by introducing alternative protein sources and food types such as algae, which are rich in protein and antioxidants.